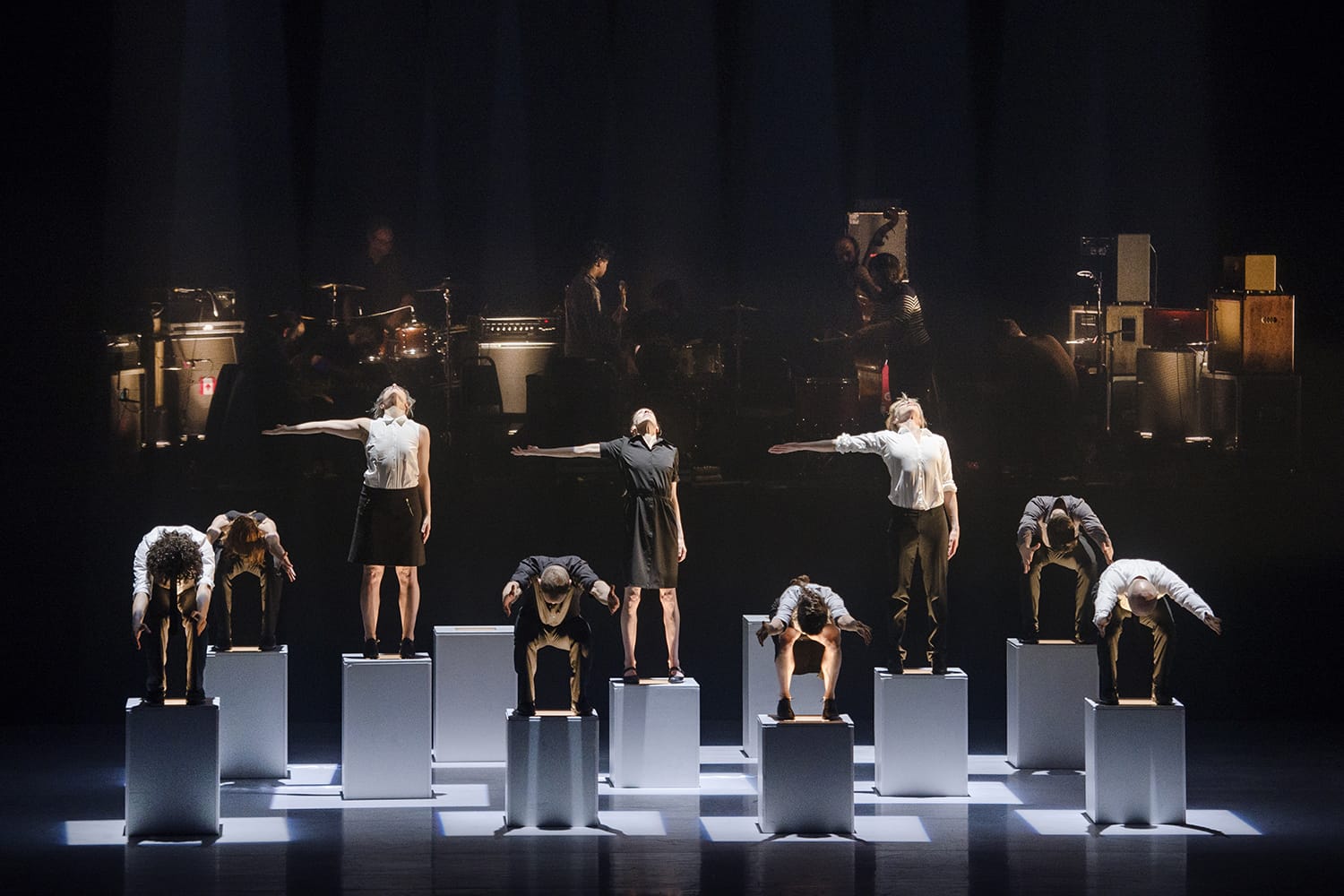 How do you resign yourself to something that will never be? You stop wanting that thing, you go numb or you kill the agent of desire.
—Jenny Holzer

The Holy Body Tattoo will unleash riotous and revelatory contemporary dance in concert with a soaring (and effing loud) score performed live by Montreal’s celebrated post-rockers, Godspeed You! Black Emperor. Not to mention film projections, light sculptures, textual elements and the existential crisis of the daily grind. Launnie, you’re in for a treat.